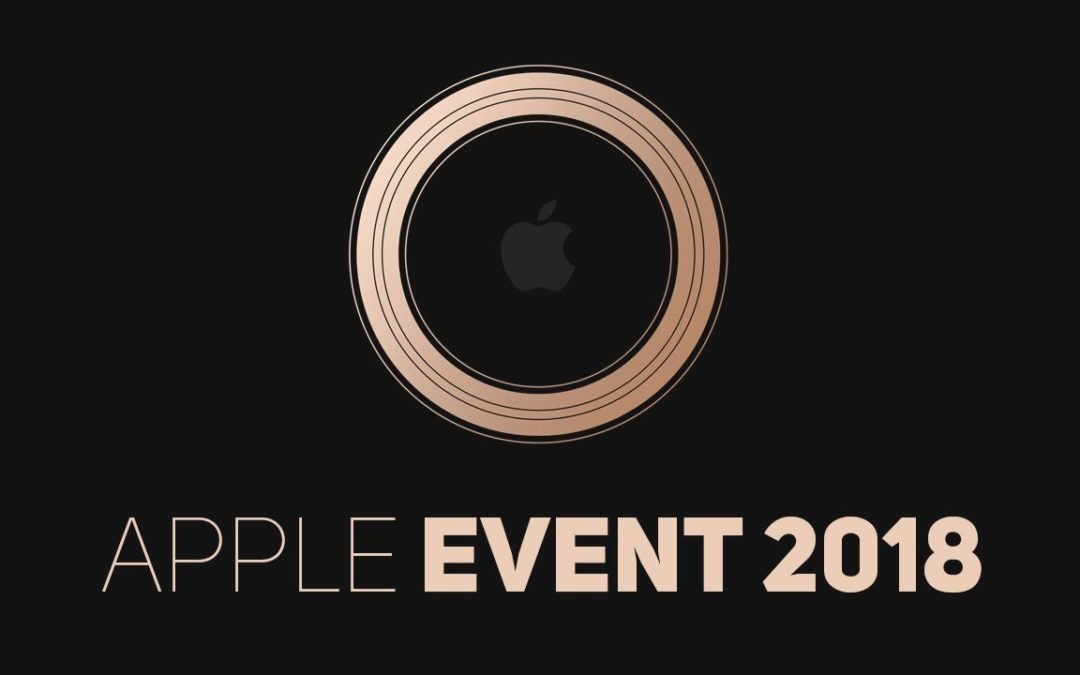 Apple’s most awaited iOS event for the year 2018 is here. The event will be held in the Steve Job’s theatre which is a part of Apple headquarters that is in Cupertino, California. The event will start with a keynote address and in India, it is scheduled to telecast at 10:30 pm IST or 10:00 am PDT.

It is the first time Apple iOS event will be going live on Twitter. It’s just like a big fair of knowledge for all the people in the technological background.

Today Apple is fully geared up to launch all there new products, software etc. The things which are expected to launch today are new 4 iPhones, 2 iPods pro. An updated version of the Mac book or MacBook air 2, updated AirPod or AirPods 2, and Apple smartwatch series.

Keeping these devices apart, the new operating system iOS 12 and Apple A12 chip that is expected to be present on new iPhones are expected to be launched.

The event will host live on all the Apple devices like iPhone, iPod, Mac, iPad. One can even watch from an Apple television. Or even the Apple users can search in Safari browser. And connect to the Official Apple website and can easily watch the live event going on. For others, those who have Windows 10 can also watch the live event from edge browser.

Below mentioned are some of the things that are expected to be updated in the Apple iOS 2018 event:

It is expected to launch a line of 3 different iPhone mobile phones. These are being denoted as iPhone Xs, iPhone Xs MAX, and iPhone XR. These three phones will have iOS 12 as the operating system. Will run on Apple A12 chip. There will be OLED or Organic Light Emitting Diode screens.

As it is anticipated to run on Apple A12 platform so it may have a higher RAM storage which may exceed up to 512GB. It is also believed to have some new and exclusive features in the new Xs models as following the iPhone pattern from S devices- Like introducing Siri, 3D touch, Touch ID.

These mobiles may include an updated processor, eSIM support, lightening potential to USB cable type C and more. The cost of iPhone Xs and iPhone Xs is expected to be $1000 and more. 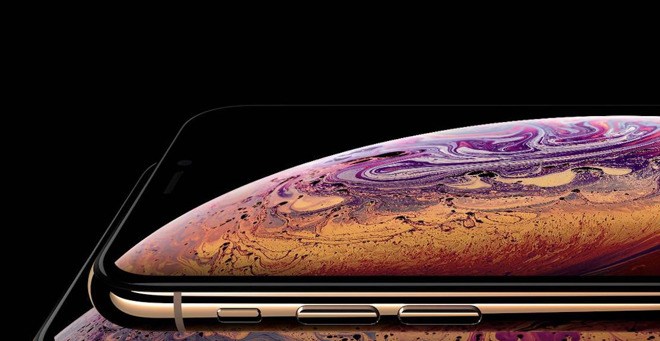 While coming to iPhone XR which is 6.1 inch in screen size it has an LCD screen display. Which will have a notch and is expected to have a single rear camera. This mobile is anticipated to be the cheapest of the normal iPhone launched. The display here is edge-to-edge.

It can replace the iPhone 8 and iPhone 8 Plus models. The name of this model is not yet been leaked. Whereas some of the features such as OLED screen, stainless steel frames, 3D touch may not be present in this model of iPhone.

All these phones will have Face ID to unlock the mobile. And the front camera for all these three mobile will have a Truth Deep Sensor. It is being rumoured that for the first time Apple will incorporate dual sim slot in the mobile phone. 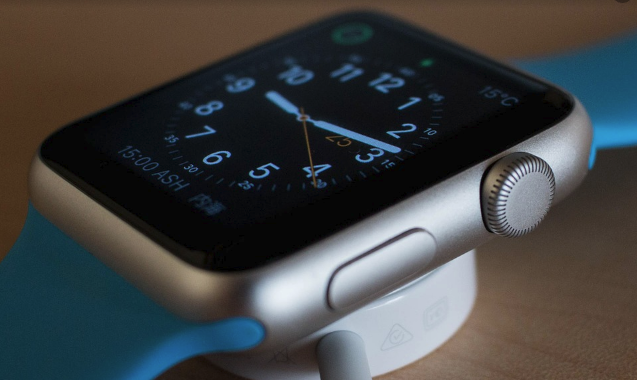 Apple smartwatches were released in the year 2015. After which repeated upgrading of the watch with new technologies have been done.

Things changed a lot between the first launched Apple smart band and the present smart band that is available in the market. It is rumoured that a major redesigning of the smart band since the original was launched would be done now.

The leaked images of the band show that it will have a wider display screen with edge to edge display. With wider the display and slimmer the size than the previous one. Even though the previous bands were compatible we can find an updated and better version of it.

It might have an inbuilt EKG that will help in checking the health of the wearer. And checks about any heart or cardiac issue as early as possible and informs about it.

In the leaked image we can see that the display became wider and as such the complications and applications in it. The screen will be able to handle 8 widgets at a time. And it may ditch the physical button and opt for SSD. That is Solid State Drive button which will run on the basis of haptic feedback.

The series 4 is anticipated to have the LTE model present in it. Similar to the Apple Watch Series 3 which also has the red ring below on the crown of the digital network to represent the cellular signal. It is also expected to have a longer battery backup than the watch series 3.

This Apple smart band may come with a watch OS 5. Which will have features such as automatic detection of the workout, a walkie-talkie mode, UV detection and a better option to show the notifications. 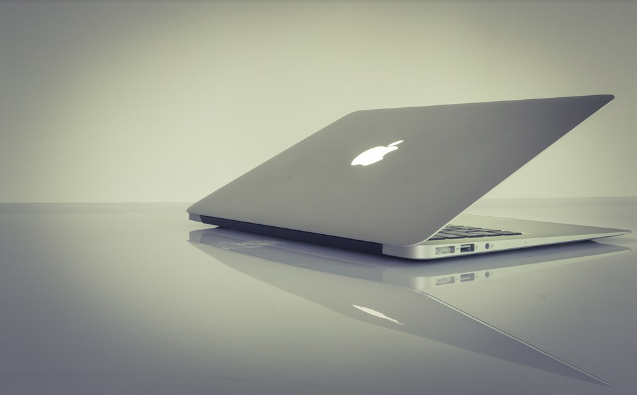 Apple was expecting to release the low-cost MacBook air. And the company also indicates that an upgraded MacBook Air will be introduced. It may contain the Intel 8th generation processor along with the wider display screens.

It is reported to have the 13-inch Retina display and can feature the ports which are trending now, like USB-C. The main focus for this laptop would the consumers and schools. This low-cost laptop may help to regain the market of Apple in the PC world.

About the laptop, nothing much is known or leaked except that the price may range from $1000 onwards. It is uncertain about the cost and when it is going to be released. But it is rumoured to release by the end of this year. 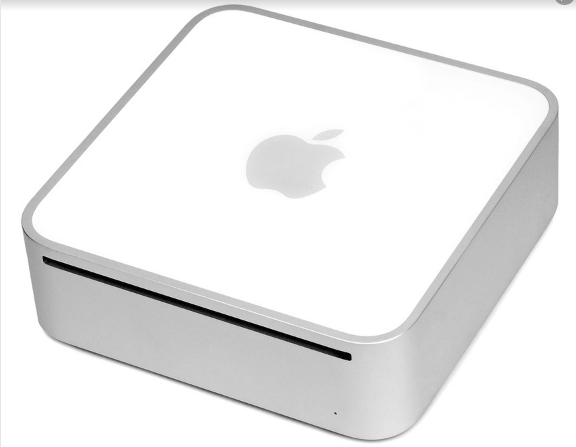 Apple may be planning on the upgrading of the Mac Mini. Because it is high time to do the updating as the last time when it was updated was in the year 2014. Basically, it is desktop without monitor, mouse, and keyword. It is useful for the graphic designers and other professional users.

It requires a lot of performance upgradation to meet the professional’s needs. Apple might adopt the eighth generation Intell chips and can remove the outdated version of the hard disk.

In place of that, it can opt for the solid state options. It may not completely refurbish the design but can update the major things in the device such as the port selection or the USB-C port.

This Apple product is also uncertain that when it will release. But can be anticipated to be in the market until the end of the year. Whereas the price of the MacBook Air and Mac Mini are expected to be almost nearby or same that is $1000.

Yet, other rumour came up about the Apple innovations is upgrading the iPad Pro which was launched last year only. This upgrading is supposed to be huge as it is expected that Apple will give the iPad a full treatment of iPhone X.

That will contain the slimmer bezels around the display. Also will have an updated A-series processor and is also presumed to have a larger RAM storage.

That means the face recognition will not work if the iPad is being connected with the keyboard. The smart connector which was always above will move below the iPad. So, the manufactures here gets a challenge to build a new keyboard that will support the iPad pro.

Last year Apple announced about the AirPower charger but was not released last year. So, it is expected to launch in the present Apple event. Whereas, the airpower will be able to charge three devices at a time. Which means you can charge your iPhone, Apple smart band, AirPods at a time.

All the three will be charged at a time which will be time saving and ready to use at the same time. It has the unique technology and software which will detect the amount of energy required for the device and charges it accordingly.

Apple is expected to launch the newer version of the wireless Airpods. With new wireless chip and activating Siri handsfree. This will support the wireless charging and the rumours are made around that Apple is working on the Non-branded headphones which will have the unique character or noise cancelling. Which is being delayed for a long time.

A minor change that is expected is the change in the charger. Earlier the charger used to be 5W USB which was available with the phone. Now it may be replaced with the 19W USB-C that will charge the phones even faster along with the USB-C lightening cable.