What Tim Cook’s cooked for the new IOS 12 Update

I know I know what’s running through your minds! The Google I/O has come up with some of the fantastic features that put all of us in awe. Well, I wouldn’t say it’s as good as the Google I/O but it’s definitely something the IOS users would look forward to. Apple has come up with some great features on all the four of its flagship devices. Let’s not waste much time and get into this one after the other.

Apple tackles the helplessness of every addicted user:

Current situation in everyone’s mind is their lack of awareness for the time we spend on social media. Apple comes up with just the remedy we all needed for this. Phone addiction tool. You can restrict yourself to using the smartphone by setting the appropriate time for your usage. As soon as your time is about to runout, you will be notified so you’d understand when to stop. 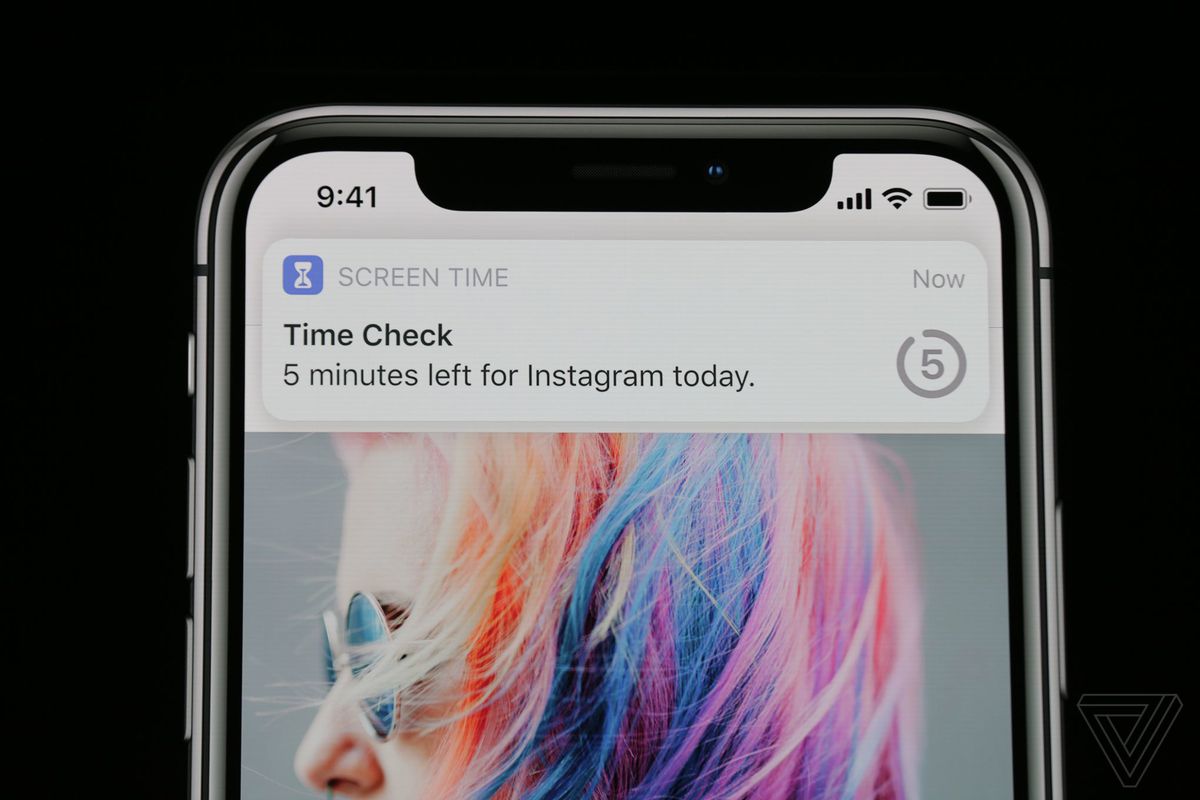 After all the criticism smartphones has been receiving regarding its addiction, this was much required. You can also find the summary for the same that would tell you how you need to go about in getting over this addiction.

Not new but improved Siri:

The next update is on Siri. You would be disappointed if you hope it to be as good as the “Google Duplex” feature that lets AI does all the job of calling by itself and making the appointments for you. This is more like an improvement as no special features have been added for your comfort. You can order a series of commands and Siri would perform actions one after the other.

Another improvement probably the undermined feature is that now it supports the commands for the third party app, this might be the beginning of even better reach of Siri throughout your iPhone. You even get to use the shortcuts so you can order your coffee with the required specifications. Memoji though not for every ios user:

This feature is what the social media fanatics have waited for. A new improved version of Memoji is coming down where you can create on with your own features along with the “tongue sticking out your mouth”. You can customize the size of the face, shape of the jaw, complexion, beard and also use different props to fashion your Memoji the way you want. The only problem is that it’s only available for the iPhoneX users Finally, Apple has learned something great from hangouts. Now you’ll be able to connect up to 32 people on your facetime so all of you could have some good Video calling here itself rather than installing Hangouts. I think no one’s alien to this feature from the previous IOS announcement. Let me tell you something even more interesting, now you can even measure the dimensions of your room or any other 3D objects that you need the measurements for. Go ahead and sell your flats or the place you live and the buyer would just be able to see whatever it is even if they are miles apart along with each and every dimension. The AR platform is growing day by day on the IOS devices.
ARKit 2 enables developers to create different AR apps that they could use for their own purpose. Designed in collaboration with Pixar, a new open file format, usdz, makes it easy to experience AR nearly anywhere in iOS, including apps like Messages, Safari, Mail, Files and News, delivering powerful graphics and animation features.

Other features in a nutshell:

Coming to OS5 of apple watch, this might be something you’d love to look forward to. This update would enable people to be more active and interactive on the social basis when coming to taking care of health.

People love working out when they are accompanied by someone. It helps them push their limits even harder. With the new Apple watch os upgrade, you can directly challenge your friends and your watch would share their physical tracks so you can catch up with them. This would probably prompt people to live healthy lives because who doesn’t love competitions?

In the end, you get to earn the credits, a little something who loves to be rewarded. Sharing the credits would probably have the user enjoy this even better. Though this isn’t anything to be amazed about as it has been seen in multiple devices but here the only and the key difference is that this has been more interactive with the user than it has ever been. You also get credits for working out. You will be notified when you’ve stopped working out and would prompt you to go on. Yoga and hiking have been added as a new type of workout. Apple has certainly worked on its accuracy and made it sure that tracking every tiny thing is important. Pace keeper is a feature wherein the user would be able to track and gauge his pace of running with respect to his previous pace. It alarms you when you go behind your usual pace. Yep, the one many of us have been waiting for. Why they haven’t introduced this until the other day is alien to all of us but one thing is for sure, this would definitely prompt people to purchase apple watches when compared to other smart-watches.

There are some other features but wouldn’t need any individual descriptions as they aren’t that huge to talk about.

Mojave is the new word on the market now though not exciting as it sounds but yeah it does sport some good features. Dark mode and redesigned app store are some of its base features. News, Stocks, Voice Memos and Home applications are now made available on Mac for the first time.

The quick actions can help create and password-protect PDFs and run custom Automator Actions on files right from Finder. Quick Look provides a fast, full-size preview of a file, allowing users to rotate and crop images, mark up PDFs and trim video and audio clips without ever opening an app. This is no different from the IOS 12 update but if you haven’t gone through the IOS12 then let me just preview this out for you. You can talk to multiple people on face time at once. People can even join from iPad or iPhone to the mac. There’s not very much to talk about in here but what’s the best move Apple has made is introducing the Dolby Atmos which is probably one of the best experience for movie lovers. If you don’t know it yet, Dolby Atmos provides a 3D experience of the sound system. From the above features and with Google I/O blowing people’s minds, it’s evident how disappointing it is that the IOS 12 hasn’t been able to come up with any astonishing features. It has concentrated more on improving its features rather than competing with its rival. I wouldn’t be surprised if some don’t prefer to upgrade when it comes to IOS 12.