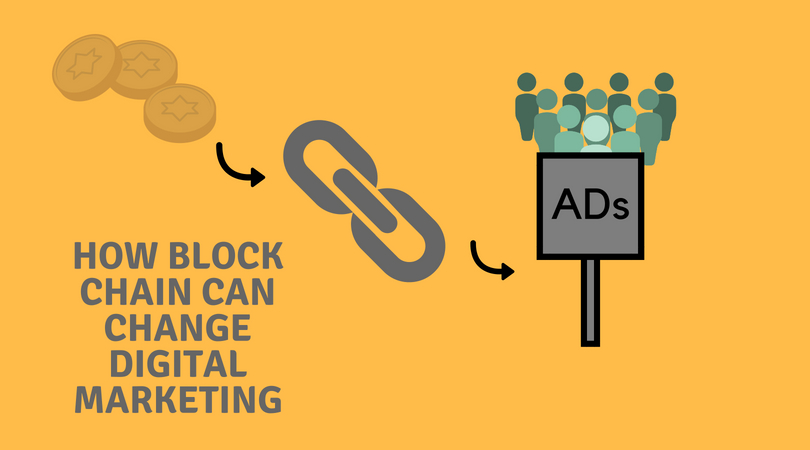 How Blockchain can change the fate of Digital Marketing completely?

Blockchain and Digital Marketing – How are these two related? Let’s read about it.

What is blockchain digital marketing?

We are all aware of the fact as to how in the name of digital marketing, our data is left in the air. Our private data is being exposed to external agencies and are we worried? No, not as much as we should be. Recently, even Facebook had to face the brunt for exposing user details out to the public. Hence, your data is not safe even with these reputed giants. So, how would you like it if you were to enjoy the digital world with all your data protected? Wouldn’t you want to see such a kind of change? Well, I definitely would!

In order to deal with such situations and such insecurities, there’s a new concept introduced along with Blockchain. With blockchain, you yourself will be armed to protect your data.

Let’s read further about this probable feature and future of digital marketing.

What exactly is Blockchain?

What does blockchain have to do with the Digital Marketing?

From all the exposures of personal data out in the public and some firms going to the extent of sharing customers’ personal data with other firms, there’s a dire need for the protection of customer data. Some might be pretty careful about their data, but the same data can be spammed through multiple mediums. Important information can easily be stolen, if proper measures are not taken.
There are two reasons behind using the Blockchain:

Let’s take an instance from our daily experiences.

In SEM (Search Engine Marketing), Google acts as a middleman between the advertiser and the website. When the advertiser sees the Google logo, he/she gains a sense of trust and starts to invest. Here, Google takes a cut out of the profit. If blockchain comes into the picture, the advertiser doesn’t have to pay Google anything. He/she can consult the website directly without any middlemen and perform his/her transactions through blockchain.

Do we need this change?

Yes, this is the need of the hour – with so much of data being exposed and Google taking advantage of all the profits. Now, the consumers’ details can’t easily be taken out. The concerned website needs to take appropriate permissions. The consumers can even charge the websites for keeping their personal information.

Would you like to leave even a few bucks that rightfully belongs to you? I think, you shouldn’t. This charge will not only benefit you, but will also lead to large firms stepping back from having consumer information. Now, the websites can’t just take your personal information, but they will have to ask for it.

Having blockchain for the digital marketing purposes would go a long way in enhancing the transparency. The users can have a good understanding of all the transactions. These transactions can’t be modified in the database as discussed earlier. This is what exactly most of the firms have been craving for. So, who would deny a profitable and secure transaction system?

How will it impact the current trend?

The current trend as we all know, is run by the search engine giant, Google. Google allows access of all the advertisements to its trusted partners. The advertisers would pay Google and it would, in return, pay the website users for posting their respective advertisements. These advertisements are then portrayed to the viewing audience. The relevancy in this scenario is lesser than what the Blockchain has to offer. The users’ likes would be considered in a wide range and the relevant advertisements would be posted, even though these advertisements might not be completely relevant to the viewers. This decreases the efficiency for which the ads are shown.

However, the case is completely different in the case of Blockchain. In this, you’re not forced to watch any other advertisement that’s displayed. You’ll be taken to a certain platform and from there, multiple options will be displayed. These options can be chosen. You’re not forced to do anything. Here, you will be choosing the ads based on your preference and relevance; the ad will be portrayed to you. For this, you’ll also be paid a certain amount.

What are the measures taken for it?

The Blockchain powered software, BAT, concentrate on taking this ahead. BAT, an abbreviation of Basic Attention Token, is said to be developing a platform, where users or viewers can choose what to see.
Let me take you through the process of how it functions. As a first step, the users are taken to the platform of BAT.

This is how the whole process would take place and here, both the websites and the users would tend to benefit. During these times, where even Facebook can’t be trusted, it might be a good option to get over Google’s way of advertising and tread on newer paths. 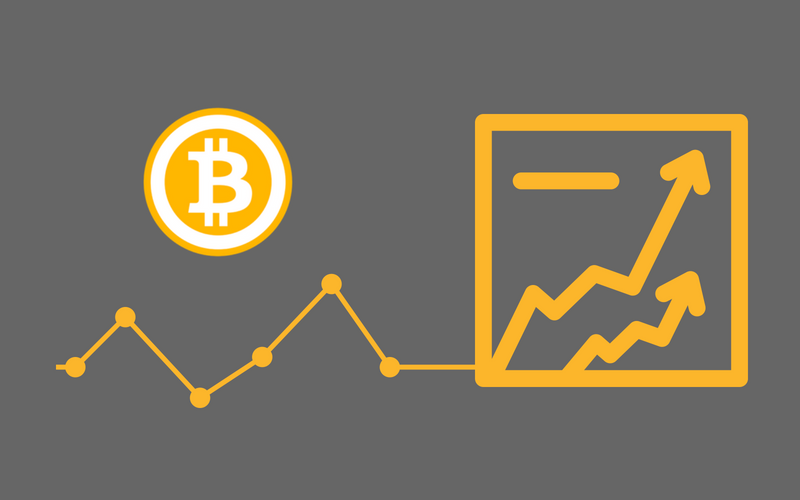 How the Digital Bitcoins and Block-Chain has made the online transaction easy?

The growing list of records is called blocks and are linked using cryptography and it is decentralized and digitize the cryptography transaction and which uses digital ledger technology. And this grows up as a complete block and then these are added and recorded in a chronological order, which usually helps to keep a track on the digital currency transaction by the participants avoiding the process of keeping records. And every computer connected to the network gets the details of blockchain and automatically gets saved in the computer.

Bitcoin is another concept in blockchain which is the virtual currency for accounting methods, whereas the digital ledger technology that is being used by blockchain uses various commercial application nowadays. Using this technology it is very easy to digitize, code and insert any document into the blockchain as this is used only in digital currency to very the transactions. Which results in making the record which is everlasting and which is permanent. And the best thing about the blockchain is that the authenticity of the records is not mandatorily be verified by one centralized person it can be seen by everyone that is related to the blockchain.

All the transaction which are recent is kept and recorded in the form of a Block also known as “Current Block”. After it is checked it goes to the blockchain database permanently. A lot of countless blocks are present in a blockchain as everytime a block is completed another one new block is generated and all these blocks are linked in an order linearly or chronologically. Every new block generates will be having a hash of the previous one. The blockchain keeps all the backup and information regarding the addresses of the users and balance they are maintaining from the starting block to the most recent block.

The transactions done in blockchain are unchangeable and set and can’t be deleted, blockchain was designed in this only. To remain meddle-proof, cryptography is used to add the blocks so that data can’t be copied and can only be distributed. As the blockchain size is growing day by day a lot of problems are also being evolved like having the storage issues and synchronization issues.

Bitcoins were developed by a group of people under the name Satoshi Nakamoto and are known as the crypto-currency or the digital payment system. Which means they can be used as the original currency but not in reality but in internet media. These are very similar to digital cash which can be used for anything online. These can only be used in the cloud platform like PayPal, Paytm or citrus. This cash may not be the real one and are virtual one but can be utilized as the physical cash in the internet platform and can be transferred to different people on the internet platform.

In the bitcoin network the direct transaction between users so it is also known as peer-to-peer network ignoring any mediator. And all these transactions are being verified by network nodes and saved in the distributor ledger called as a blockchain. As the whole system works without a central location to store data and single administrator and the first digital currency which was decentralized is called as bitcoin.

Unlike the normal currency, bitcoin is the unique currencies only can be used in internet medium and can’t be created on requirement as the original cash can be. Whenever a valid transaction is there in a block and added to the blockchain then the bitcoin is being generated. And only 21 million bitcoins can be created as the rest 17 million have already been created. A lot of backgrounds work like encryption, the mathematical algorithm is also involved in it so that the fake bitcoins can’t be generated.

HOW TO SOLVE THESE PROBLEMS USING BLOCKCHAIN?