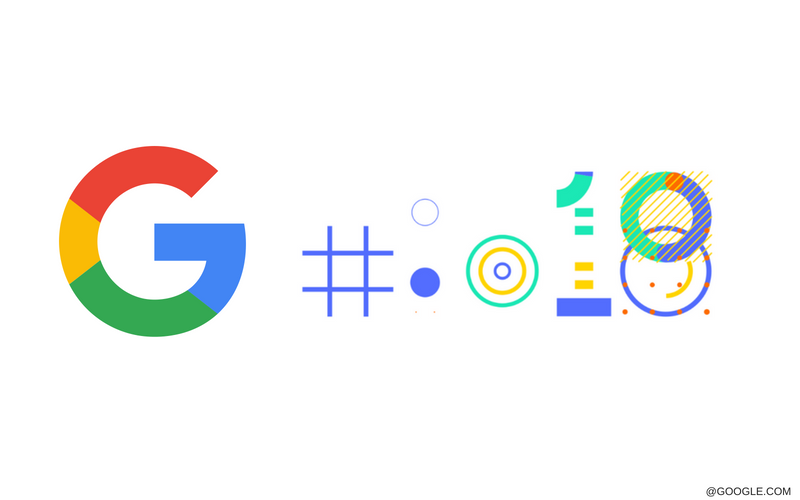 Google recently conducted its annual I/O developer conference in Shoreline Amphitheatre, Mountain View, California, United States. It was one of the most awaited and bigger conferences of the year so far. In the Google conference every year Google tells about its efforts to reach where it is and what are the new technologies and advancement they have brought with respect to the previous year and its efforts to push the consumer technology beyond the boundaries.

In Google, I/O 2018 conference the star of the show was of course Artificial Intelligence or AI and even the Google Assistant was one of the central parts of the conference. The new and updated version of the Android P that is used in Google Pixel mobiles was also made available to watch and was made available to people who want in their Google Pixel mobiles or the developers. And Google covered all the important advancement that is being done in the technologies, Android version, new things introduced and everything.

Below are the announcement and advancement that is being made by and told by Google in the Google I/O conference 2018: