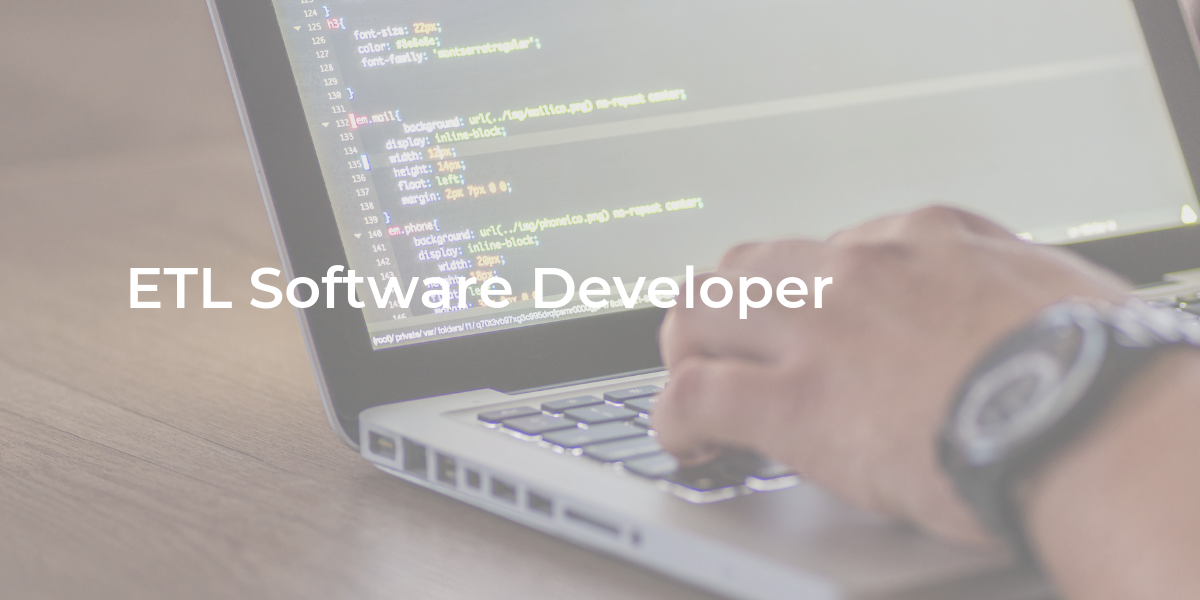 ETL developers demand is increasing in the whole world. There are a lot of companies that require ETL Software developers, ETL jobs are growing company must need an ETL Informatic developer for sure. The most important thing for an ETL developer is knowing the right ETL tools and having ETL tools list. Taking a full ETL Tutorial will help a lot in knowing more about ETL.

In the content below, you can know more about the best ETL tools list, ETL example, ETL SQL and so on.

What is an ETL job?

ETL is the acronym of extract, transform and load (ETL) the three major components combined for database managing.

At first, the Extract function will read the data from a specified source database and then extracting the source from data. After this, the transform function works with the processed data using the rules or the lookup tables or by making a combination with other data to bring it into its desired state.

In the end, the load function is being used to write the resulting data into the target database, that may or may not exist previously. 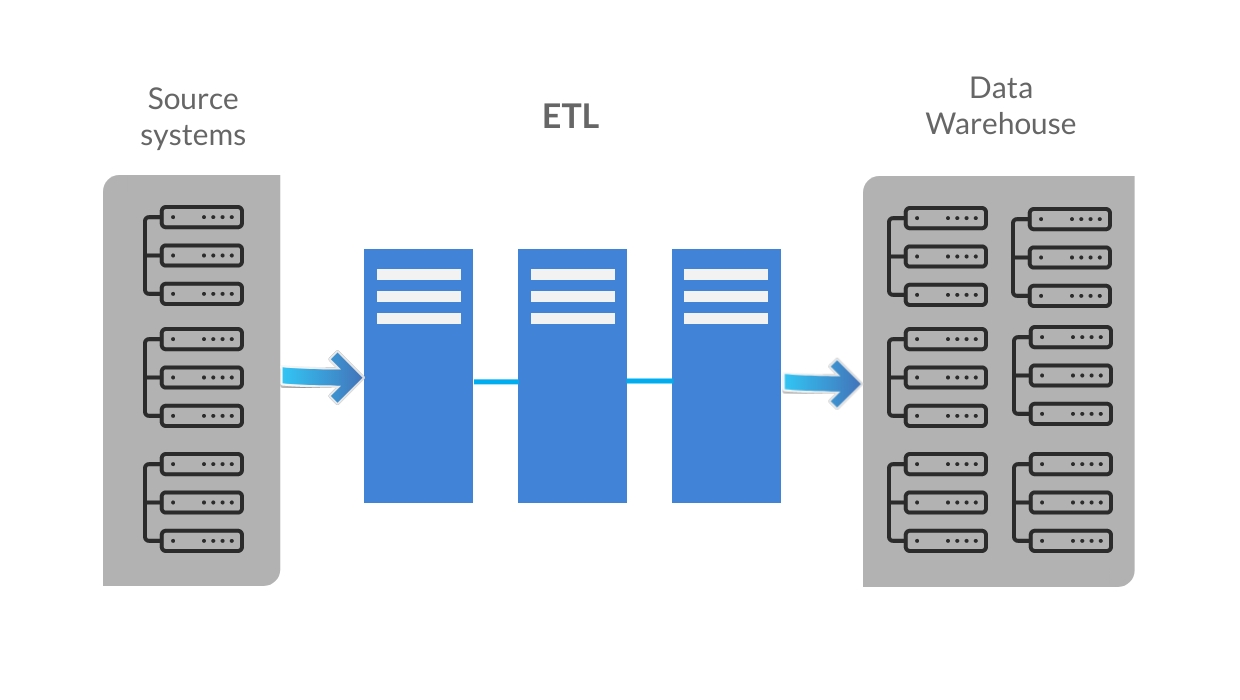 Below are the primary technical skills that are mandatory for an ETL developer.

ETL developers need tools for developing. An ETL developer must be smart enough to create mappings easily; on the other hand, a whole team will take weeks for building it from scratch. But the ETL developer uses all these tools and provide a graphical representation of the developer.

The backbone of ETL is Structured Query Language or SQL as it is the most popular database language. Every part of ETL can be done using SQL. There are a lot of Programming Languages which people use, but the most reliable one is SQL.

Mostly the ETL tools are just the SQL generators behind the back, so it becomes crucial to use both interchangeably.

Learn the skill of parameterizing your ETL jobs, which will initial save a lot of time. Using the parameters will make you dynamically change the aspects towards the ETL jobs.

For Example, if you have a parameter that suitable in a particular environment. Instead of creating various jobs for each situation, you can directly change the setting of the environment, that will save a lot of time and energy.

The popular scripting language that should be known for each ETL user includes Python, Perl, and Bash. There will be certain times when ETL tools cannot complete specific requirements, that when the scripting language comes handy.

However, Debugging is one of the most important traits or technical data skills that an ETL developer should have. Debugging and Problem-solving is essential as nothing ever goes in the way as planned in ETL development.

If you are in a production support role, the business or the client always want the problem to resolve in the given time frame. To accomplish it, you need to be an excellent problem solver. 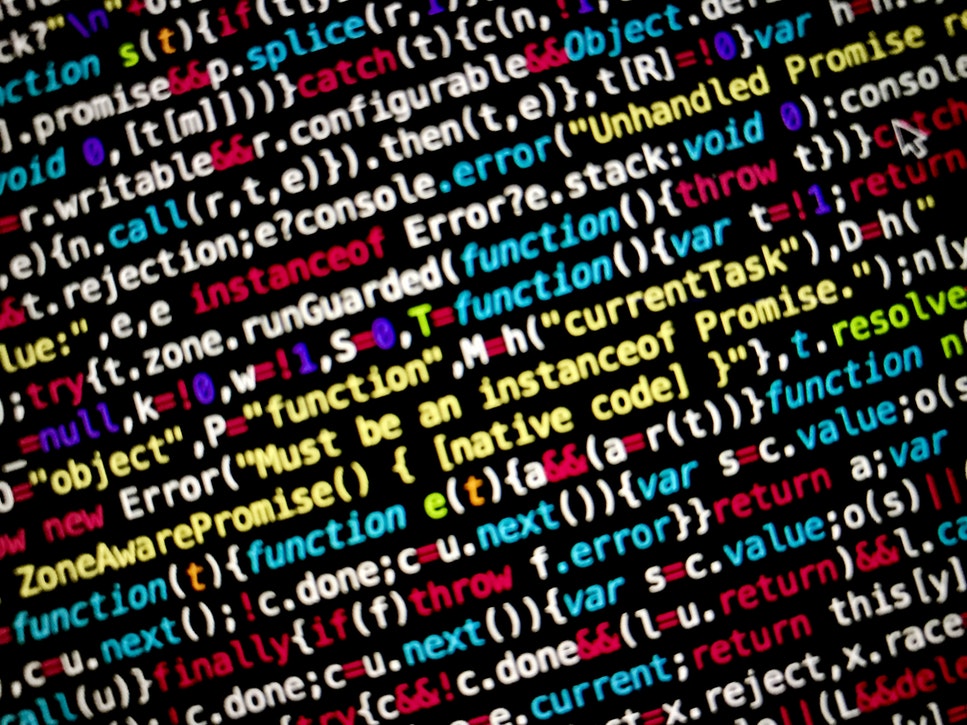 What is the work of ETL developer?

The ETL software developers are responsible for designing and creating the data warehouse and all the related extraction, transaction and load of the data function in the company. After the groundwork for the design laid down, it is the work of the ETL developers to test the models and make sure that it is running smoothly.

While the ETL developers must be ready to take a bigger view of the company’s data situation. It is a type of skill set that most of the people look at data modeling.

The ETL developers should have the ability to read, analyze and transform the data what the company wants to do with it. Then design the best possible ETL designs to process it through the goal.

The ETL Job roles require someone with more in-depth knowledge of the different programming languages. With excellent communication skills combined with the best analytical mind. An ETL developer is responsible for leading an IT team to build the data warehouse. So communicating, instructing, efficiently leading, is the crucial role.

Which are the examples of ETL tools?

Below we mentioned top 10 ETL tools available in the market.

What is ETL Testing? 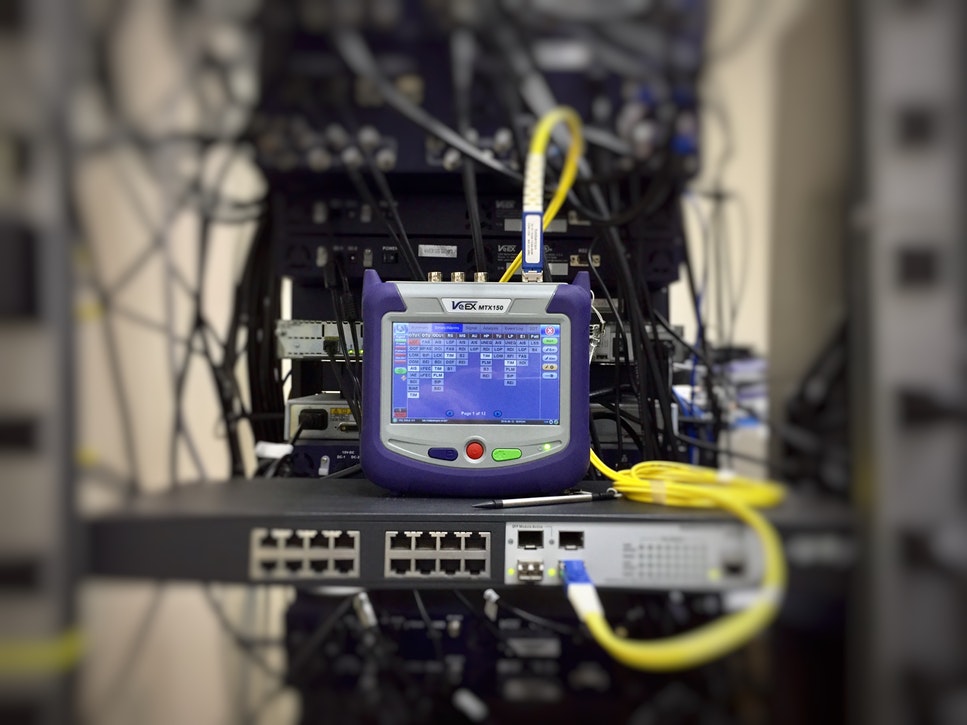 Usually, the data extracted from the OLTP database, then transformed to match the data warehouse schema then it is loaded in the database of the data warehouse. There are a lot of fo data warehouses that incorporate data from non-OLTP systems such as text files, legacy systems, and Spreadsheets.

Well, data testing is done to make sure that data has been uploaded from the source to the destination after the transformation of business is accomplished accurately.

This even includes the verification of data at various stages that use between the source and destination.

There are five stages in ETL testing that are:

If you want to pursue your career as an ETL Developer, then there are a lot of sites online, which provide ETL Tutorials.

The sites such as Udemy, Edureka, Coursera, these are some of the best ETL Tutorial all over the globe.

How much do ETL developers make?

The average salary a Junior ETL developer gets paid is $83,866 per year.

Isn’t this the right amount of money? Well, it is that why if you are interested in Programming language better to have an ETL Course and take an ETL tutorial. 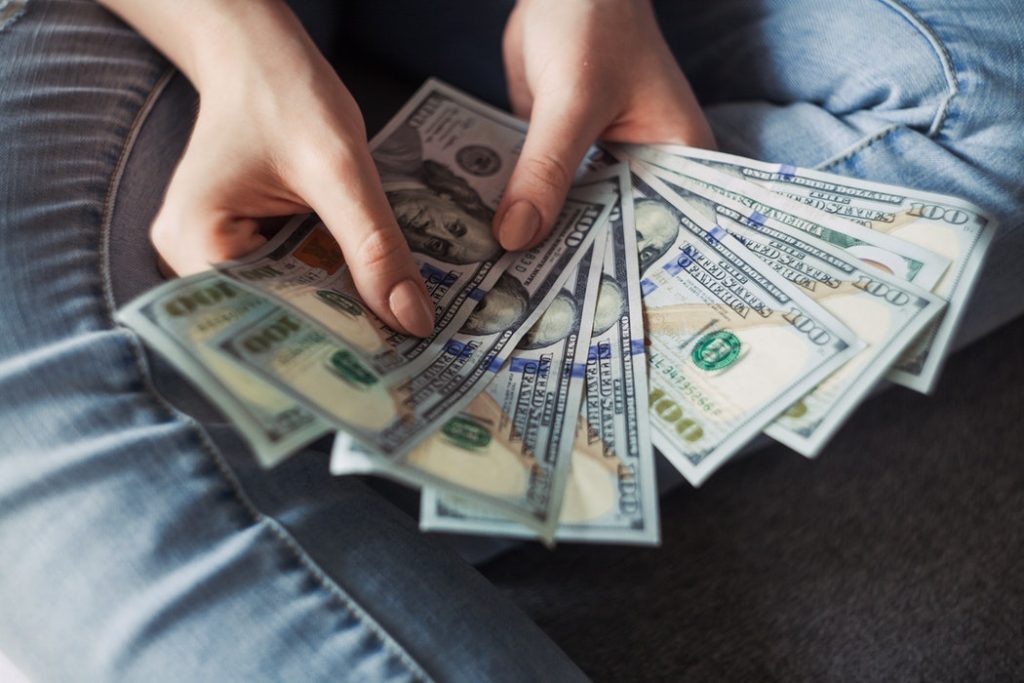 While coming to India regarding the salaries!

Whoa! This is huge if you want to be an ETL Informatica developer and want to be in India. It is a great career to be chosen.

In India, ETL developers jobs are increasing, the demand for ETL software developers will grow, to check the job opportunities you can go through LinkedIn, Naukri.com, Indeed. There are jobs in ETL Informatica developers all over India. If you check Indeed, you can find as much as 1800+ job opportunities.

While coming to an end, we can say that as the need of ETL developers is increasing, if you are interested in Programming Language, it would be a great opportunity if you take up a career as ETL developers.

Eventually, in India the requirement will increase, there will take a lot of ETL jobs able, that you can grab. Taking up an ETL tutorial will be the best thing you can do.

If you any queries regarding ETL and ETL developing or the related jobs, do contact us at any time.