Future of Web Design That Every Marketer Must Master 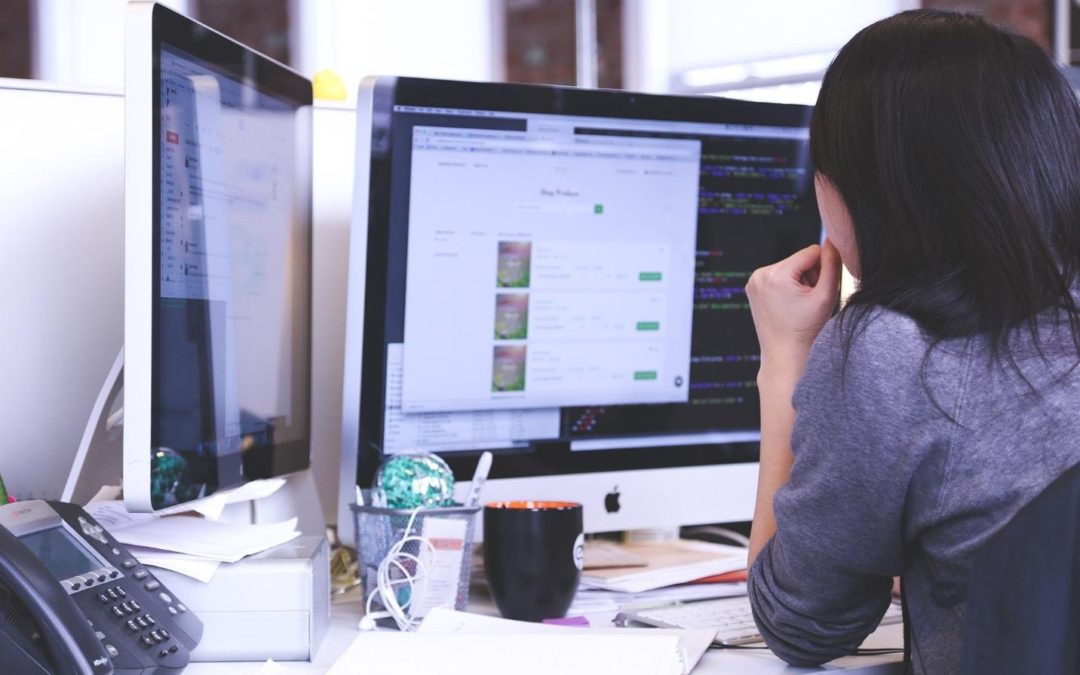 The future is never predictable. But then some people shape the future. And when it is about web design, the people developing the future are none other than the people who have been looking at the market quite closely.

With newer techniques coming in regularly, the businesses that can make a mark are those that can adapt the trends more welcomingly. So, if you wish to move ahead of your competitors in, you need to get a firm grip on the trends that are going to come up next. And to help you with it, here I have come up with a list of few web design trends that are potent enough to rule the market shortly.

So, let’s dig deeper into the details.

Moving forward in 2019, web designing is becoming even important. With more people shifting towards the digital end, the wave of new trends is coming even more often. But there are issues.

The main problem according to Craig Frost, who works as a web designer in Pusher is nothing but the requirement of high-quality software. Yes, there is a constant requirement of high-quality software, but unfortunately, there aren’t good enough developers to fill such needs. And even if some developers are efficient enough, but they face mane infrastructural obstacles, and this shortens down their capabilities.

But if a frown occurred on your forehead going through the last line, then let me comfort you with a piece of information. If you take a closer look, you’ll quickly notice that there is an outburst of top-notch developer tools. And these are capable enough of solving these modern day problems.

Yes, such developer tools are capable enough of introducing several features in applications that can be included in real time. And such applications get updated so quickly with even requiring to refresh the browser.

Getting a better grip on the mindset of website visitors can prove to be effective in recent days. And yes, this can be the key that will unlock the world of innovations for you. Of course, this is a one-way path. You don’t have any other option left. And the only option is nothing but shifting towards interactive and conversational interfaces.

Previously, interfaces used to prevent the website visitors from deviating from their goal and provides them with continuously popping up cues that help them in the same.

But that’s a different scenario in the case of conversational interfaces. Hinting on how it works, I’d instead say that, using interactive interfaces you can roam about in a website even if your hands are preoccupied. AI and Machine Learning do the rest for them.

And this is helping businesses to increase their transparency in front of their potential buyers, as Hilary Stephenson said.

There was a time when people used to consider animations as an obstruction, an annoying inclusion to web design. But now things have changed big time.

Animations are now one of the most critical inclusions to a website. They now guide visitors through the site. They have become a better way to provide visitors with valuable information.

Some people in the industry consider this upsurge of animations as a comeback, but what senior developer Mike Burgess says is, animations have been there all along. He further adds animations have been finding a way to balance things between utility and sophistication. And now as they have figured out what can be the difference, you can quickly notice their efficiency in web design.

You’re well acquainted with 3D, aren’t you? And there’s where VR and AR come in action.

Though, there is a habit of a few developers of considering virtual reality more as a short-lived craze but, TBH, VR is right now busy in developing a good relationship with the base of our generation, i.e., the younger people. Yes, kids, these days, know better about Virtual Reality than older people do. So, if you start working on it, you are inevitably going to see good times soon enough.

And, talking about Augmented Reality, yeah, it is true that AR has taken much time to reach us, but we can’t deny that it is a thing of the future. Both Apple and Google have placed their respective AR tools in the market, named ARKit and ARCore, respectively. And with the arrival of them both, we can now expect things to get fixed a lot quicker.

So, I guess, this is high time for you to jump into it.

Newer technologies are getting introduced with us with every passing day. And they are coming with a lot of promises. And we can’t be sure about them until we get our hands on them.

But this approach towards breaking the barriers is fundamental. By mentioning the term ‘barriers’, I refer to the ‘walled garden’ that has been created by the industry leaders.

This approach is essential as this attitude will clear up the confusion if this hype is short lived. And that will help the newer technologies gain trust.
But breaking the barriers is a tough job. And you know that already. So, you can easily sense why breaking barriers are essential. Because whenever some newer technology tries to get out of the loop, we experience something completely fresh. Something that hasn’t been experienced never before. And some industry biggies trust this agenda.

This might come out as something really big. So, if you have an idea that you feel is out of the box, validate it and then give it a try. You never know, it might turn out as the much-awaited gig.

This entire thing going on in the market currently is somewhat community driven. And which community to be in is the major concern of most marketers out there. But, you have us.

And now as you have come across the things that you need to consider, things might get easier on your behalf. As they say, the grass is always greener on the other side, but the final take is always under your control. Be wise. And if you have any further queries, feel free to get in touch with us.

Derek Luise is working as a Jr. content writer and blogger with Ethane Technologies. He can be seen blogging about digital marketing, SEO, SMO, PPC, etc.