Google new alerts: All the New features in Google 2019 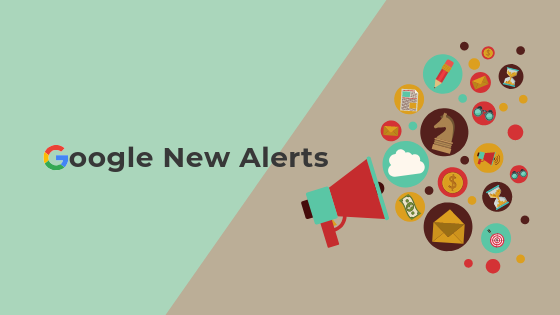 While the year 2019 is rolling out so as the Google new alerts and updates to its already existing applications and software for the users, marketers and the advertisers. While in this updates the first thing that everybody noticed is the Google New alerts related to Ads, a very new publishing platform for local news, Google new alerts for the mappings, and integrating the Google Adwords Campaign with Google ads platform.

Read the full article to know in details about the Google new alerts.

The most important and surprising changes that Google brought in is for the Local writers and in the Google search news. Below you can know more about it.

The Google Search Engine Ranking Page is never the same it keeps on changing, and advancements keep coming up. It was found that 14 ads one after other was present on the first page. This means the advertisements occupied the first page of the Google search engine.

Eventually, in the end, the research page ends with three more advertisements before the more results pop up. This means the page had a total of 14 advertisements and then eight organic results. Which means it is twice as many as the usual number of ads.

While we can expect that the fact behind it is maybe Google is testing the ads in a mobile SERPs or Search Engine Ranking Page. However, it even shows that Google is pushing the company’s and making it monetized in the search results. This is an excellent sign to the digital advertisers, but not for the SEO specialist.

This is a new type of Google local listing which you can see in Google maps. Previous it was seven pack page rollout, but now it is a three pack page roll out. Due to this, the SEO related people all are shaken to know what will be the result? And now it became a more tough task for SEO persons to optimize the Google maps for their clients.

Google not removed the Phone number and the address it even disabled the !-click access and removed all those links which redirect to Google My Business. All the previous cards got hidden now if click on listing open page you will be redirected to the Google Map where you will find the list of 20 competitors just like the older one.

In the above image you can that first comes the paid companies, then you get a list of all the electrical companies. It is one of the best tricks that Google used because at a go you can see 20 competitors list. People will get to know about their competitors at a site on one page.

Google went into partnership Automattic and WordPress, even invested $ 1.2 million in the new project named to be Newspack. This new NewsChannel will have a portfolio in Google as Newspack; this portfolio will have services such as the fast, secure and meager cost for the publishing news. You can even be able to post the different and small local newsroom.

However, with the help of this platform, the local journalist and reporters get easy access who are struggling to bring up the local news. All those journalist and reporters who don’t understand about the Digital Marketing strategies and the business problems will all be solved now and can tell the story about the community and locality in the Google Space. Here, you don’t have to worry about the website design, building with an e-commerce system and configuring the CMSs.

While if you are thinking about the aim of the Google newspack is one-platform fitting all the size of the news. However, the focus of Google is to help the small business person to raise high and succeed in the online media. Google named Newspack as “an opinionated CMS” because according to Google it is a very right thing even if publishers never did it.

As per our experts, we came to know that Google will start the development process on this project soon. The platform will be available for the users after a few months.

No need of Physical Presence for registering in Google My Business

Recently Google introduced a new feature for the service areas in Google My Business platform. It is best for the small businesses owners without the street address, or a proper address can now share the address of local service and the other information related to business on the Google maps and search engine pages.

The present GMB users can now edit all the information of the business straightly from the Dashboard of the GMB. There you can find the separate options for editing “storefront address” and “service area.”

While for the businesses who have not yet registered in Google My Business and are new to it, will be guided by the Google bot through the whole setup process starts. At last, Google says that “It hopes the business will grow and better connect with the potential customers in different locations.”

Yes! You heard it right Google will now consider the content in your PDF and show as a featured snippet. Previously the featured snippet used to pull out only the content from the website HTML. However, it is the first time anything like this thing is going to happen. If we see it from an SEO techniques point of view, a PDF contains much more information than the typical contents. It is happy news for all those who are writing PDF which a lot of information but were never got rank for it. 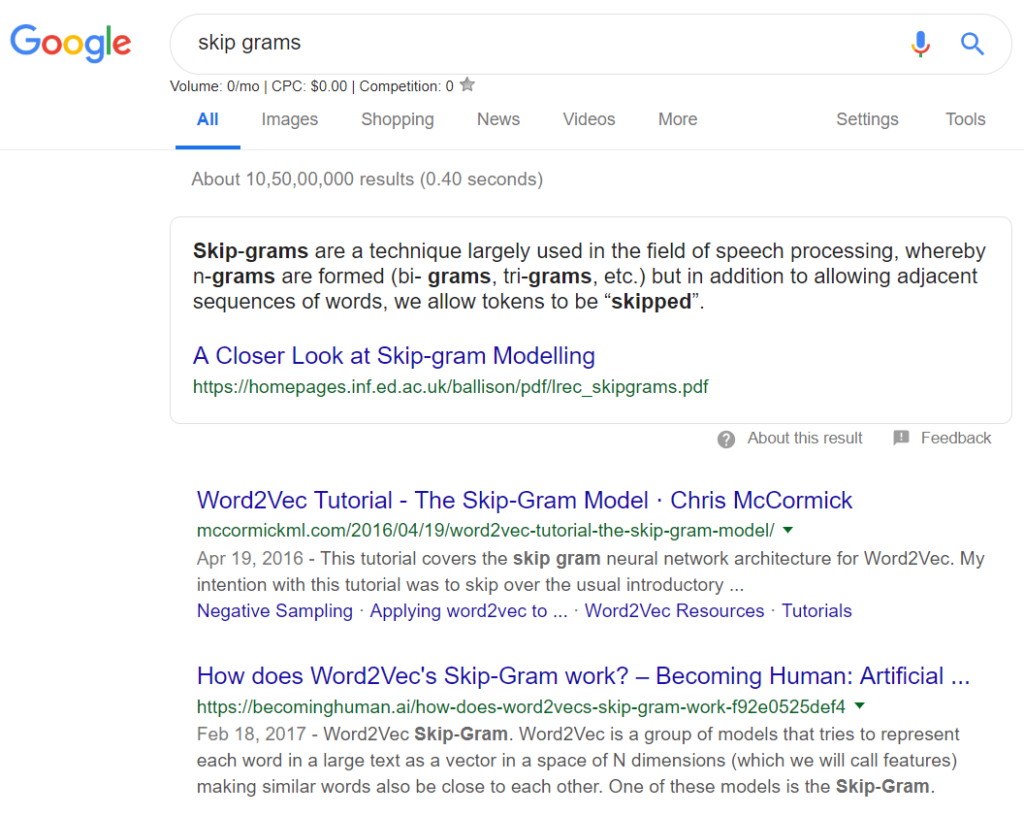 In Google maps, you can see a new feature which will showcase you the speed limits as warnings. In the mobile application device, it will show the driver the speed limit while the driver would be driving it. That’s, not the end; it will even show the hidden speed trap cameras on the corner of the streets.

When you open the app on the left side down corner, you will find the speed being displayed, and the camera would be shown as a small camera icon or option on the visible area of the map.

The camera icon is will also be enabled by the time you reach near the speed trap cameras. Nevertheless, the sources even say that this feature is available only in fewer countries. People expect that this feature will roll out just in US, UK, and Denmark also if countries such as Australia, India, Brasil, Russia, Indonesia, Mexico, Canada have the speed trap cameras.

We can expect that shortly after release in the US, the UK and Denmark Google will soon launch in these companies while it is still unknown when it will roll out in all over the world.

Not just that Google new alerts were there for the software and the application it is even there for the Google Tools. To know more take a look below.

Usually, in Google, the Video creators get only limited access to creative actions in this platform. At the end of January Google gave access to all the advertisers to take all the benefits and make all the original works that they can make, and regardless of how they are buying it, whether it has advanced, through the Google auction for ads, or the reservations.

Google now brought this on the Google platform a 15-minute unskippable ad which was earlier only present in the youtube, and if you want to have it in Google, you had to you the YouTube reservation now you can directly do with Google reservation or aution.

To ensure how many users are coming up, Google will be capping the number of users who are watching the Video it makes it more user-friendly simultaneously having the record of it. In the end, it is a very intuitive and flexible way which makes the work of advertisers easier.

Google has integrated Adwords Express with Google Ads; now you can find both the things in one place. The digital marketers can now see the Adwords Express in Google Ads as an option “Smart Campaigns.” Don’t you will not lose any of the benefits all the benefits that you enjoyed before will remain and nothing will exploit. While you can find new interests and features coming up such as:

Not the effectiveness of the campaigns people can even be able to watch the campaign overview, alerts for the critical account, Google analytics, maps listing, scheduling the ads and so on.

As of we came to an end, these are some of the new features that we will, and we have seen in the Google system this year. We are looking to get some more unusual features like this. Most importantly the Google new alerts in Google maps is what everyone is excited.

We expect that everyone presents all over the globe gets it as soon as possible. Until it comes if you find any other new updates and want us to include it in our article leave a comment below we will update it.