Youtube Down: is our data safe in the hands of Social media? 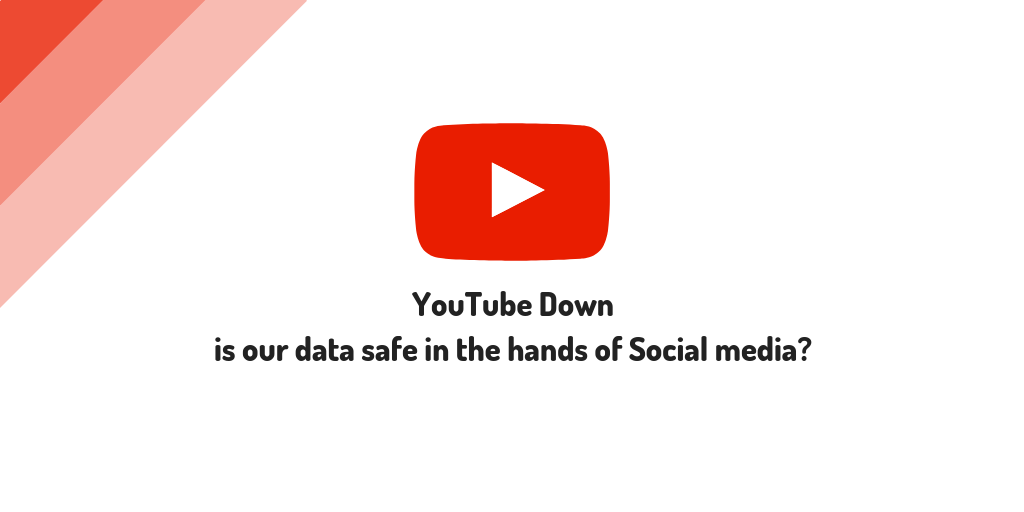 Is Youtube down? Or is it one of those intermittent attacks on Global Breaching that surface and raise their ugly heads, one after the other on social media platforms?

Do you remember? Earlier, in the month of September, Facebook accounts were hacked – almost 50 Million accounts and 90 million people were sent the password reset email. This occurred because of a technical glitch at Facebook’s end. This made the hackers get access to the accounts 50 of million users. Now, isn’t that scary? Yes, it does raise an alarm.

After Facebook, it was Google+, wherein data related to 500,000 users were exposed. This was due to the vulnerability of the application, which allowed the app developers to have an easy access to the personal data of the users. When Alphabet found out about this and cross-checked the data exposure, it couldn’t find any substantial cause behind the accounts being hacked. Alphabet is now ready to close down Google+.

Such mishaps point towards Global Outage. Today morning, YouTube down was down. It can be even said that:

“Our social media sites are now not secure and we should be even more vigilant about it, taking utmost care of our data and personal information with the social media, and ensure proper protection against data leak.

On Wednesday morning around 6:40 a.m EDT, Google-owned Youtube – the world’s popular video sharing and video watching website by majority of net-savvy users, experienced a sudden outage. Not only YouTube, but also all the three YouTube channels-YouTube TV, YouTube Music, YouTube Kids – faced similar issues. This was not specific to a single device, in fact, it occurred on every device- Mobile, Tablet, Desktop – any and every device, in which YouTube could be accessed, was down or rather had a YouTube outage.

YouTube was almost down for 2 hours due to Global Outage. People took to social media platform and informed about the issue. For this, after 2 hours YouTube came with a reply on Twitter.

The reason for this is still not known and YouTube also has not disclosed the reason that might have caused this YouTube down and sudden Global Outage. The number of reports lodged by the viewers increased at 6:40 EDT and the reports were close to about 2,224. Post this, it gradually decreased to 890 reports.

It was not limited to a particular area or country. The outage was felt all across the world. A lot of people witnessed this Global Outage and went berserk because of these uncalled for glitches in Youtube, feeling sorry for not being able to spend their time on YouTube.

Below you can see the areas or the countries who first reported about this issue first and that too in huge numbers. You can also detect the issue and the range it was from here. 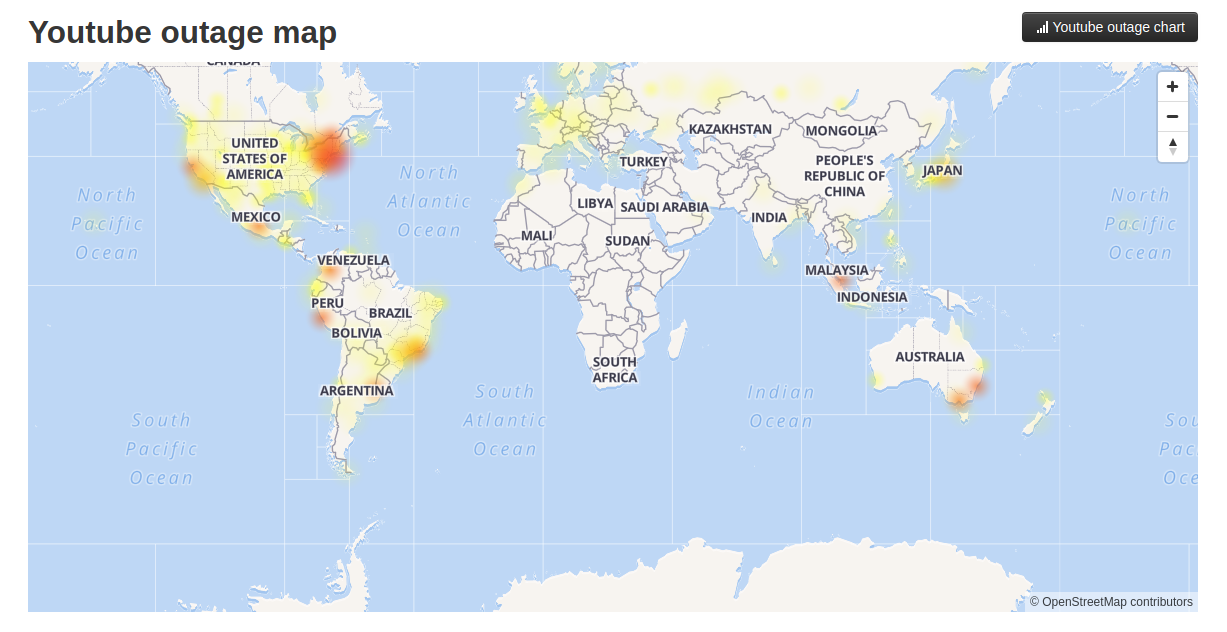 All the people who accessed the YouTube in the morning, saw an error message popping up stating “Sorry, something went wrong. A team of highly trained monkeys have been dispatched to check the issue” 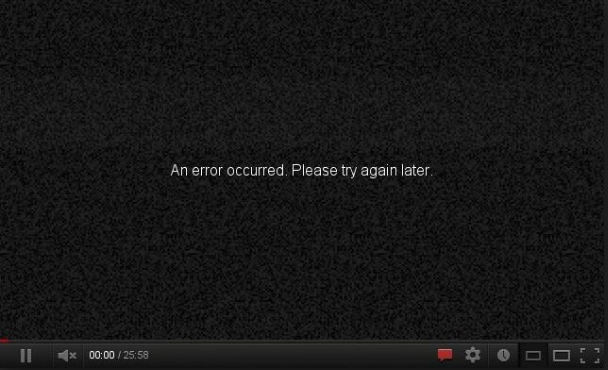 As soon as the Youtube Outage occurred, people took to other social media sites – Instagram, Facebook, Twitter etc., in a humorous way and started creating memes, portraying people getting worried about the YouTube content or the Videos, about the YouTubers,, and the chaotic outcome when Youtube shuts down, even temporarily. YouTube is a site that people throng to amuse and entertain themselves. People just go bonkers when it is down,YouTube is still a trending topic on Twitter and people are talking a lot about it.

Hope this issue is resolved permanently by YouTube. Also hope that the people who love YouTube with a madness and spend a lot of time browsing, and also people whose bread and butter is Youtube, don’t face such glitches in future and continue enjoying using and viewing Youtube, as happily as ever.