Why time management is the first basic trait required 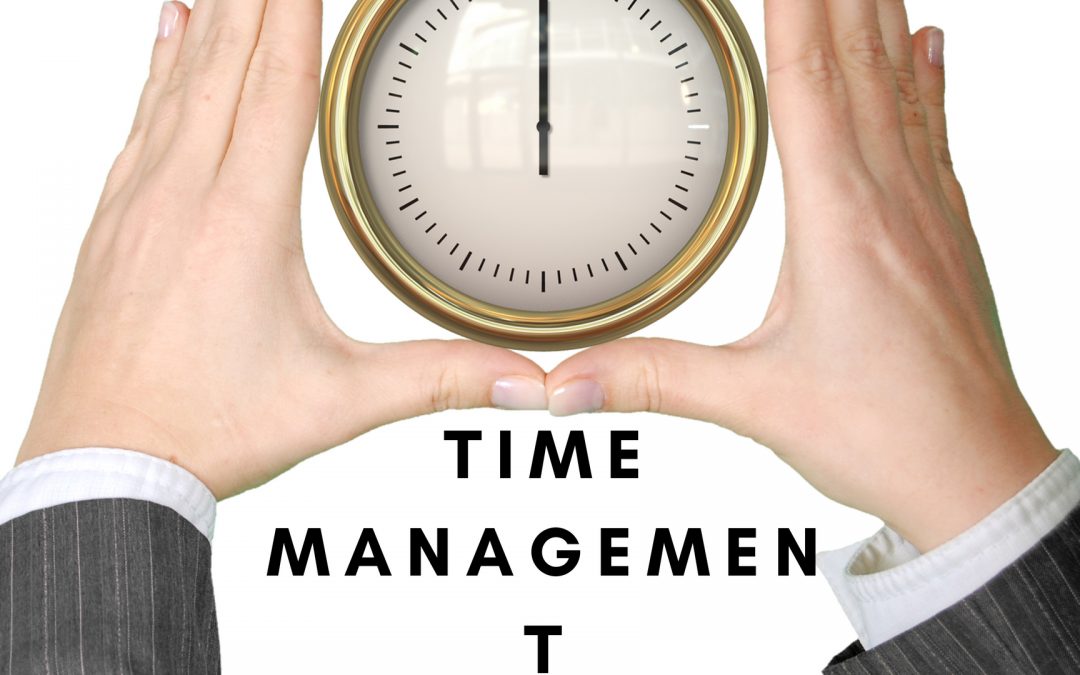 Probably the one thing you’ve heard over and over again but still didn’t master it the way you should. We all know for a fact that this is the most essential part of the day but somehow we tend to neglect the significance of this. Jim Rohn aptly said, ” run the day or the day runs you”. Our traits of being submissive about things we can’t control have led us to get into the second category. Yes most of us are run by the day. The very reason why we waste the whole day not planning anything and in the end rushing through the things to get it done in time. As we all know anything done in rush doesn’t ripe the beautiful result. Its efficiency is lost right then when you don’t put your complete mind into it. 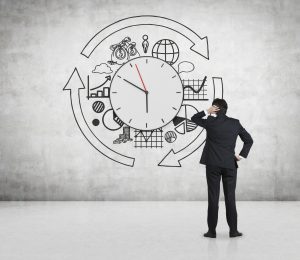 Putting a big glass jar on the table in front of him, he started placing large rocks in it until they had filled the top of the jar. He then asked the class, “Is this jar full?” Everyone in the class shouted, “Yes!”

The teacher replied, “Really?” He then grabbed from under the table some gravel and proceeded to dump it into the jar and then shaking it until all of the gravel had filled the spaces of the big rocks. He then asked again, “Is the jar full?”

Some nodded their head yes. But most didn’t say a word.

“Okay… let’s see.” the teacher said. He reached under the table again, this time pulling out a bucket of sand. He took the bucket and dumped all of the sand in and once more asked the question, “Is it full now?”

By this time the only response he got was from a mumble in the back that said, “Probably not.”

He said, “Good.” He then grabbed a pitcher of water nearby and dumped it into the jar until it was filled to the brim.

Then the wise teach asked, “Would I have ever gotten these big rocks in if I had started with the water, then the sand and then the gravel?” The class all shook their head, “No.”

He then taught something this youthful class would never forget. He asked, “What are the big rocks in your life that must come first? What is important?” The class was silent. He said, “They are things like the time you spend with those you love, your faith, your education, your service to others…they are the things that matter most.” He then said, “Make sure to put the big rocks in first or you will never get them all in.” 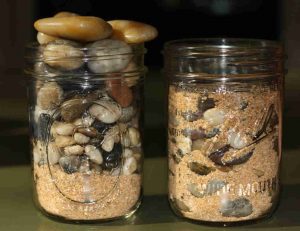 What are your big rocks? What are your priorities? The reality is that the only thing you will care about when it is all said and done is the big rocks. The little rocks won’t matter much then.

Treat time like you treat the money in your bank. Bit by bit it starts declining. But you’ll never know its value until you’re down to your last few pennies. Learn the importance of things beforehand rather than waiting until the last moment to get the job done. Yes, you might think doing the job in the last minute helps you cope up with the pressure in future. But for a skill to be learned could you really risk your present task for it? Wouldn’t that be an inefficient way? So if you really want to learn rather than using this excuse of honing your skills, you can set a deadline that can be pushed, but don’t. Do it as early as possible so you’ll have enough time to make improvements to it.

So let’s get deeper into this and rather than pushing you to manage your time, I’ll help you with some foolproof strategies that you can inculcate in your businesses to make sure you’re more efficient tomorrow than you were yesterday.

If in a day there’s some task that you think is the most difficult and annoying one, that you’re not really interested in doing, go for it first. Once you’re done with doing the biggest job first, you’re left with just the tiny things that don’t make you feel demotivated. It rather pushes you as the destination could now be easily reached. 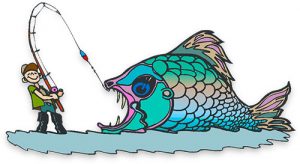 Have yourself prepared for this the night before. Close your eyes, think as if it’s the next day and imagine what exactly are you going to do in order to hunt the big fish. Enlist all the things in a notepad, according to the timeline with the appropriate time. If you need to have your colleagues make up their minds for something inform them right then no matter what time it is. It not only makes you enthusiastic but also shows your colleagues how serious you’re about finishing this and they understand the grave of the situation too. 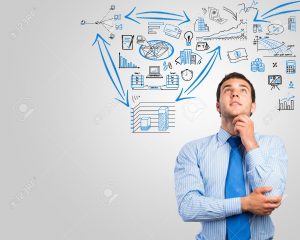 Manipulate your mind in such a way that you feel the urgency of finishing the task in the stipulated time though the deadline can be pushed a little farther. Keep testing your limits and make sure with every completion of task you learn how to get things done in a lesser time. 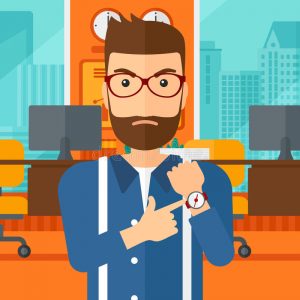 Get a hold of emotions and pressure:

Emotions and pressure are the last things you need to get yourself engaged in. Time is elastic, whenever you start thinking how things might turn against you, you’ve already had lost your time without your notice and the worse thing is you lose all your confidence, all the energy you’ve invested in motivating yourself and planning this all out goes in vain. 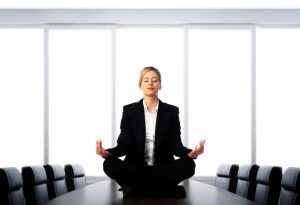 You’ve prepared yourself. You have a plan, you have a goal to reach. The stage is all set and the only thing left to do is being focussed and determined and not get distracted. It’s as essential to prepare your team as it is to prepare yourself. So if it takes a while to share knowledge or motivate your team, use the time. One needs to take two steps back before taking a giant leap. 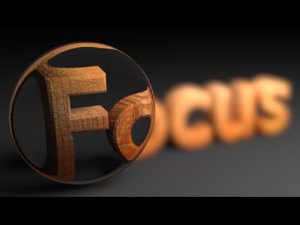 Put on a watch:

Ever wondered why watch makes people look much professional than those who don’t have one? It’s because a watch is the direct indication of your time sense and there’s nothing more important than time. 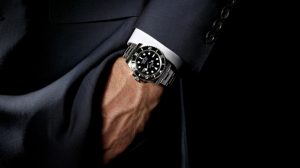 So anything you do takes some time to master it. Take it step by step. In your day of completion of a work use these strategies one after the other. You’ll notice for yourself the progress you’ve made. That’s how you become the best in any field you’re working for.