What’s the best social media platform for your branding promotions? 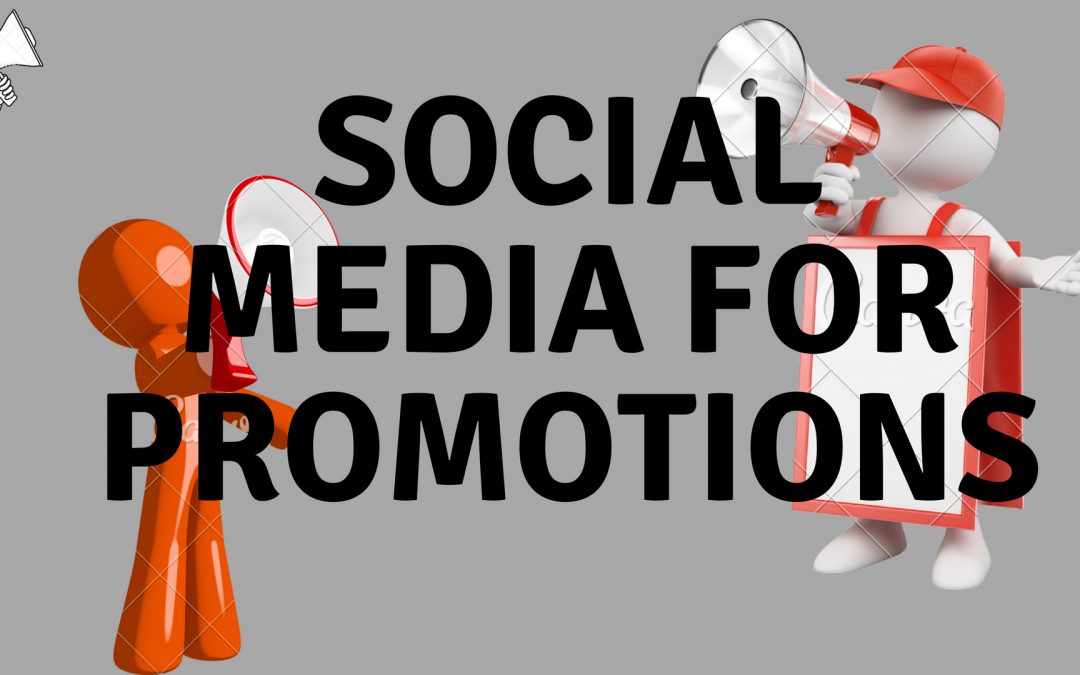 Social media has taken the world of internet by storm. In the world of digital marketing, there’s no doubt social media is on a roll. Just the way people you’re connected with on social media are mostly aware of your whereabouts and what have you been up to,  the same way the branding companies have a good eye on your preferences and choice of selection. This makes their task of finding the right audience much easier and precise.

How Social Media will help to promote your Branding?

Do you know? Branding companies have a way of gathering its customers by looking into their age and other personal information? That is how they find their target audience and increase their productivity of advertisements.  So let’s just get deep into this and understand what can be potential social platforms that could play a huge role in marketing. 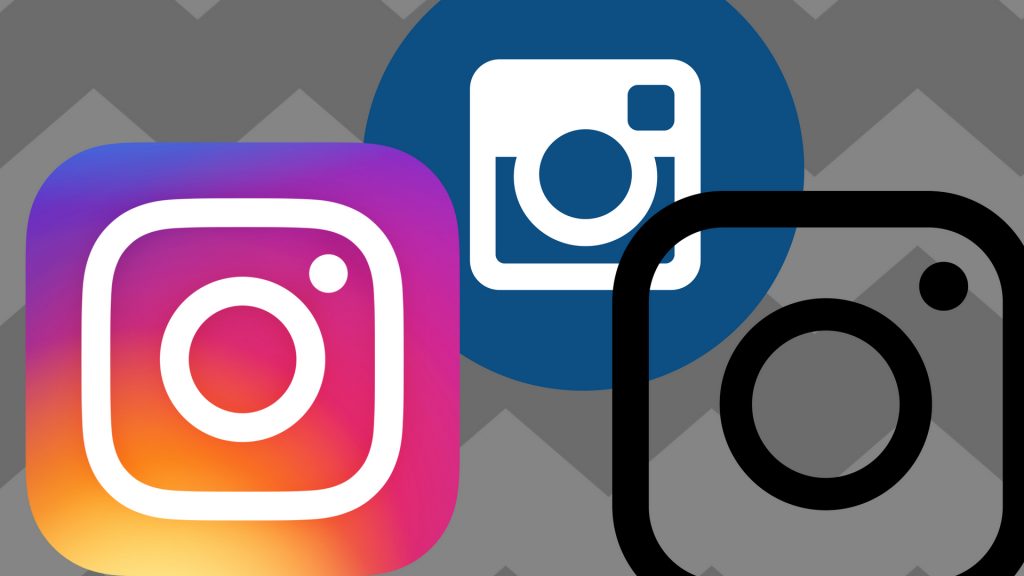 Yes, it’s not Facebook and there’s a good reason why Instagram has taken this place. Ever wonder why? Instagram, in such short time, is able to rule over the social media world and the stories are a big hit than it was ever on Snapchat? It’s because of its reach towards customers in terms of marketing. People around the world dedicate ample of their time in watching videos and posts on Instagram and which eventually helps the brands with their marketing.

Apart from visiting your favourite Insta celebrities for their way of grabbing your attention, have you ever observed they endorse products using their publicity? Yes, brands pay massive bucks for the same. Wondering why branding companies are behind these rising stars? It’s that they don’t need to pay them as much as they need to for celebrities. This helps them reach a vivid range of customers without spending much. Hence they make it a job of attracting their followers and simultaneously earning on the other side. Not just through posts but with the introduction of Live-Videos, it has become much easier for these stars to make a frequent endorsement and the best part? It doesn’t stay forever on their page which most of the stars prefer.

The main reason why Instagram is top on this celebrity marketing list is, that it’s mostly used by age group of 16 to 24 years old, which is about 41% of the total users of Instagram. This is the age group which is mostly influenced by the advertisements. This probably is an age when people follow their idols in everything they can. They don’t have a very good sense of awareness about how the world works which leads them to be attracted to these products. 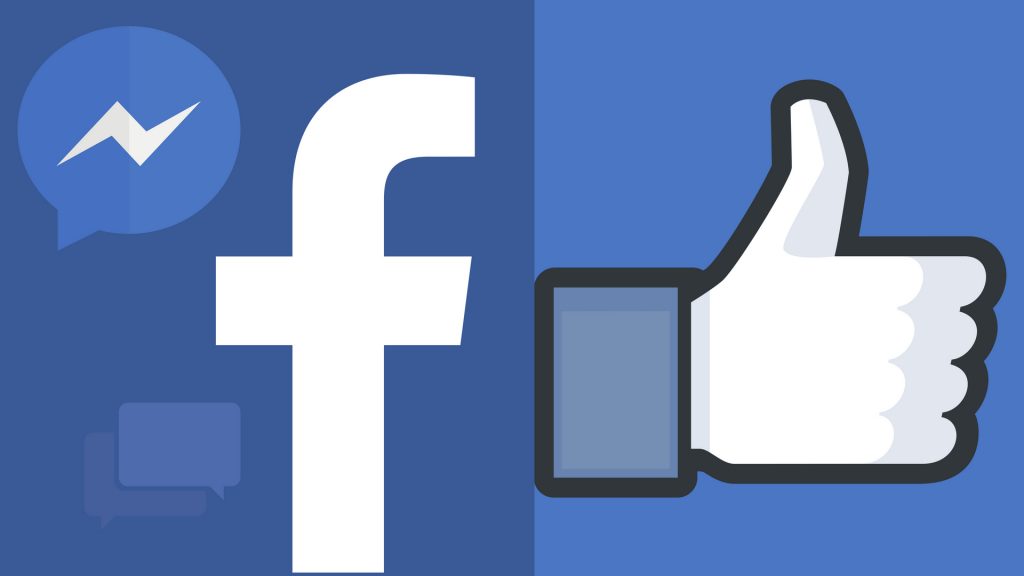 Well, you might have expected this to be first but yeah, this has been pretty close to Instagram in terms of social media marketing. Facebook is first in terms of reaching people. Almost every person in a developed or developing country has a facebook account, exactly where the branding companies put their concentration completely upon. Facebook has a way of attracting the brands to endorse their advertisement through celebrities or videos. That’s because Facebook has a better data collection when compared to other media platforms. Facebook helps the brand to reach their potential target customers, by helping them with the information on age and likes 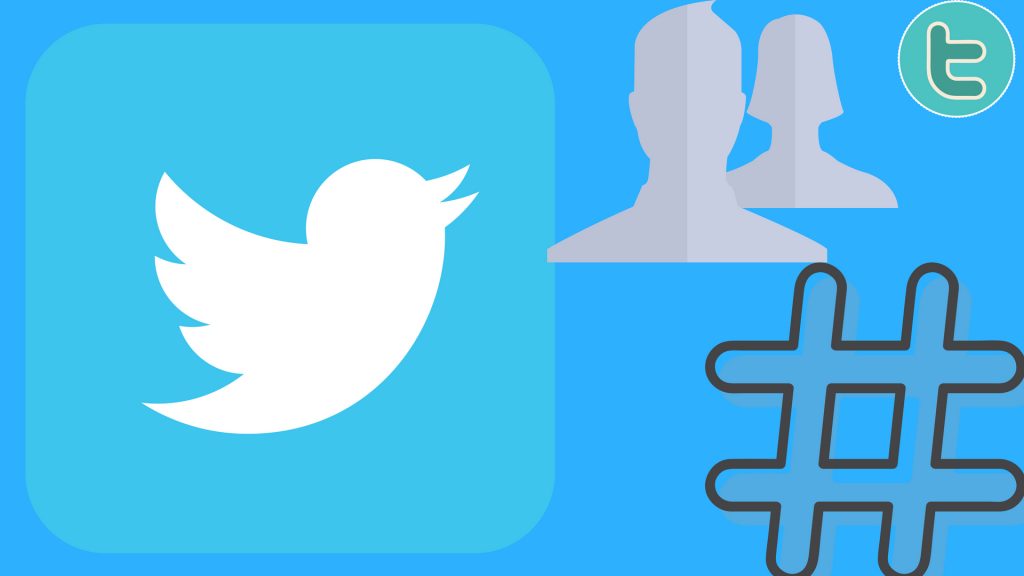 From presidents to pizza hut, everyone has their share of Twitter fame. Twitter is an easy to use and day by day upgrading site which modifies according to the user’s feasibility. There are over 330 million active users, who not only share their ideas and thoughts but also tell their preferences of brands and products which gives twitter enough information to attract branding advertisements. You can now share branding videos, images and events that wasn’t possible earlier. If you need a brand promotion, use Twitter to tweet some good ideas and thoughts and this might reach out on a global level making it easier for the marketing of our brand.

Brands that maintain an active account and engage with their target audience enjoy much higher visibility on the web. You can spread a word about your new products in no time and have a wide reach of customers just with a few tweets. The same thing isn’t as easier as it sounds on other social media platforms. The key is to switch up the quality of content by sharing posts from other users. Then you respond to your target audience. Always use relevant hashtags for your posts. This will attract the attention of the users already interested in the niche. 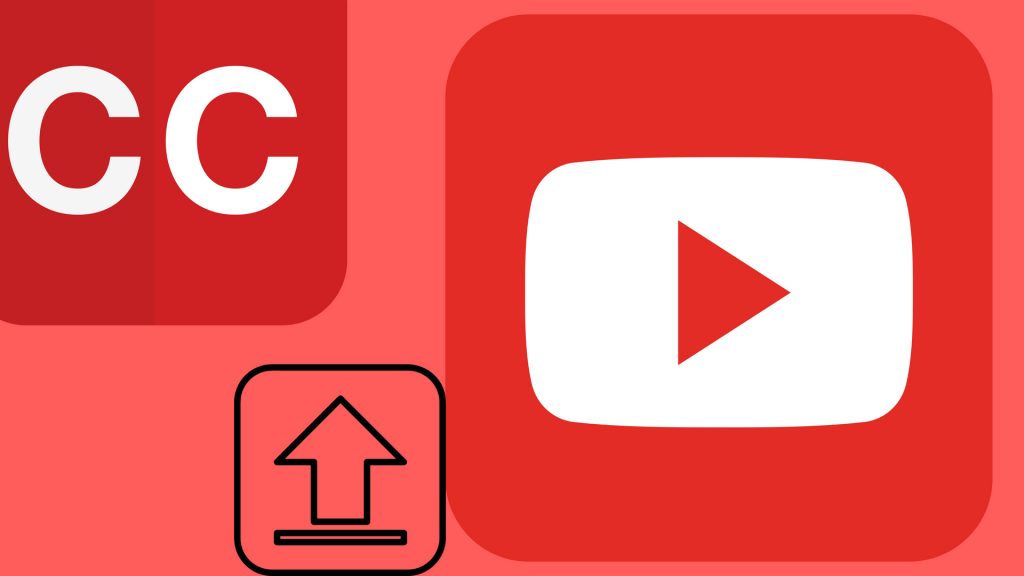 Do I even need to tell you anything about this? I don’t think anyone is really oblivious to the kind of annoying ads that YouTube posts, just before the beginning of a good video. It might be annoying but this marketing technique is usually the best one! Why? Because the Television advertisements are something you can ignore by changing channels, but here, you need to stick in front of the screen until the video appears. Youtube has some billions of videos that might take you ages to watch, so youtube is never going to out of date until something huge comes up. So this is a kind of market that brand investors are always going to be interested in.

So, these are the social media platforms one needs to look out for, if they would like to establish themselves in the world of business through marketing. As marketing is the heart and soul of recognition of any particular brand, marketing is the only way of reaching out to billions, no matter how famous the product is. Marketing will help garner a farther range of customers any day.