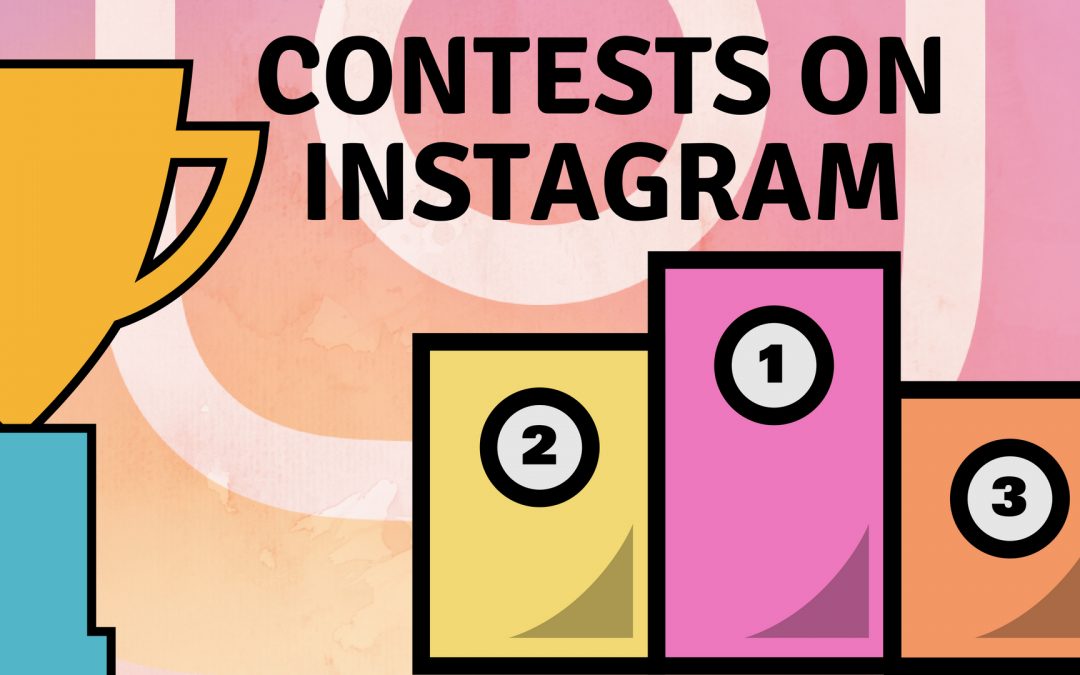 You must have come across many contests while on Instagram or any other social media for that matter. If you want to know how well the contests gain a reach, then you can compare with the other posts on that page and I bet at least in 90% of such cases, contest posts would have the maximum likes and shares. That’s the power of conducting contests.  That’s not it, people would not only participate in the contests but they’ll start following up as well, to make sure they are well updated about the contests coming up.

How should I increase my reach?

The best way to increase your reach is by conducting the contests that attract people and make them put some efforts. When you ask the viewers the right way, they not just participate, but also tend to share or comment. These shares or comments are seen by the other people on their friend list and they decide to hop in as well. This eventually reaches the other guy’s friend list and the story goes on. This way the total number of participants increases to a great number. Let’s look at a few of the factors that affect the kind of influence a contest can have on participants.

A representation of the contest is always the first and foremost thing one needs to take care of, before posting it on social media. Other posts or texts can be edited after posting but these are something not to be messed with. The choice of words is important as well as, if there are any grammatical or sentence forming errors, it might lead to some other meaning which would eventually land you in trouble. So make sure that the sentences are written well and has no other meaning to it. Make sure you avoid any vaguely written lines and be right on point.

Hashtags are another way you can increase your visibility throughout the social media platform. These days audience don’t have the time to go to the page and search for the competition again. They rather just prefer going with the hashtags. This not only shows the contest details, but also about the different participants who have shared the same. This way the whole contestants could get under one roof. The comments are passed and posts are liked which eventually increases the reach to a great amount.

Once you’re done representing the right way and putting all the required hashtags, now it’s time to share them on multiple social media platforms. There might be people who encounter the same post on one channel but not the other. This way people from multiple platforms can come together under one roof using the hashtags or the provided links and participate in the contests. The likes that are visible to their respective friends, prompts even those people to go ahead and participate.

Get it promoted by other pages with the same field:

Good connections are always a cherry on a cake when in need. So, if you have connections with other Instagram pages with some good amount of followers, operating in the same field, they might help you get a lot of attention from a different set of people. That’s like a lot of increase in traffic. Who wouldn’t like to enjoy some free rewards?

One another thing you need to remember is the action of reciprocation. When you reward someone with something for almost nothing, they get a sense that they owe you something, so when there’s an opportunity to give back to you, they’d gladly take it if they think you can help them. This is how most of the conversions are done on a small scale.

Once you’re done writing and sharing, keep following the posts to make sure you track the kind of response you get. Reply to all of the comments and keep putting up stories about the same so people who missed to look at it could get a clear picture of it again. Don’t post the stories too often, to an extent that it annoys the viewers. As there’s a high chance that people might unfollow you. Keep it simple, short and precise so people would enjoy some of these as a reminder.

Analyze all the stages:

Learning is the most important stage of any business. The more you learn from experience, the better way you deal with the next contests to be held. Know your strengths, analyze which procedure was the best. Learn which social media platform earned you the most audience. Read the comments and understand all the mistakes you’ve made so far and try to avoid them in your next. 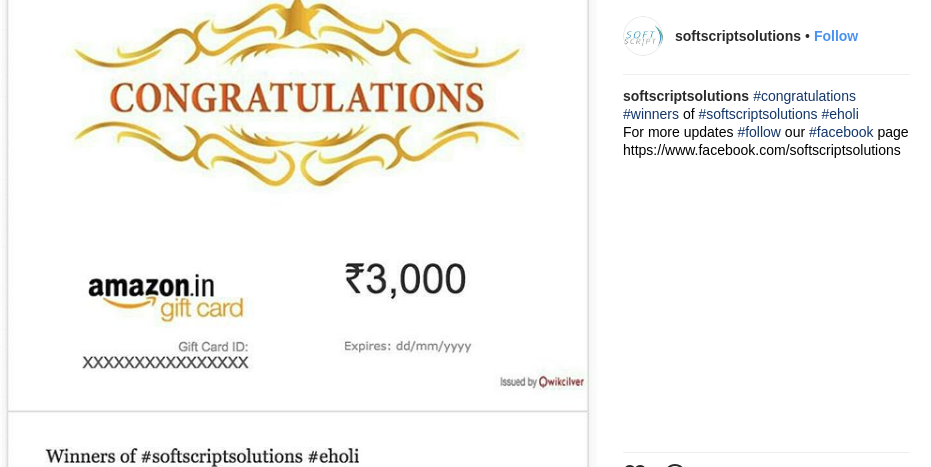 Don’t forget to post the winner details on your page. That way, they can show what they’ve won and how lucky they are to get the reward. This not only increases the enthusiasm in other users in that person’s acquaintances, but also helps you in the increase in your traffic. Make sure that the reward is good enough to be publicized. That shows what kind of a good offer they’ve missed. This makes them not want to miss such opportunities ever again.

Why should I host these contests:

If you’re still not convinced with why you should conduct these contests, let me brief you with this a little. The contests you host has the most possibility than any other way to get a good audience. People would start visiting your page often. Once they are used to it, even the most of negligent viewer would follow you. That’s the power of contests in attracting the human attention.

Free gifts with little or no effort are always welcomed by anyone. Be it a rich guy or a poor. Free things are always precious. This give away technique might seem to be costly but just think it this way. Rather than spending millions on advertisements, why don’t we just spend a few bucks on contests and get half the traffic? The advertisement followers might refuse to follow on Instagram. But the contest participants are very likely to follow you for further contests. 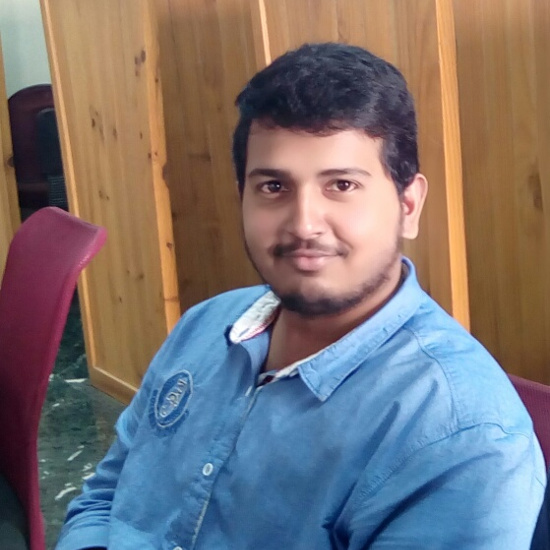